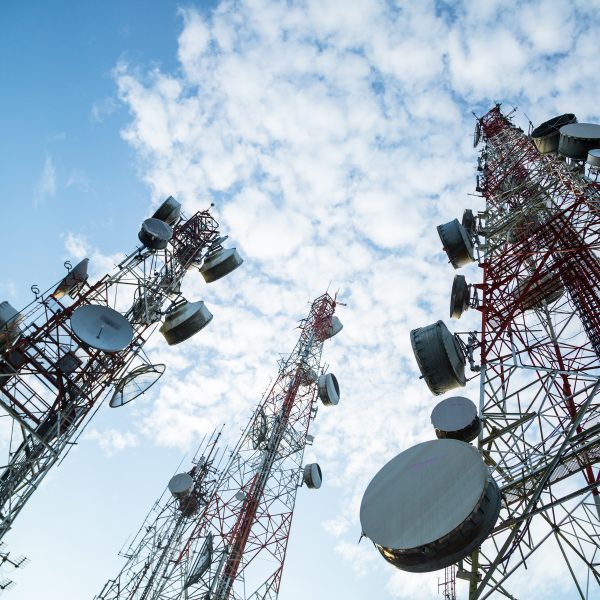 Set up under the aegis of the National Skill Development Corporation, TSSC has members from the various Telecom industries, Academia, Industry associations (such as COAI, ICA, AUSPI & TAIPA) and representation from the Government (Deity) as well.

Indian Telecom sector has emerged as one of the greatest economic success stories, registering a consistent overall growth rate of more than 35% over the past decade in terms of subscribers. India is the second largest & fastest growing Telecom market in the world with 939 million subscribers as on 31st August, 2012, with overall Tele-density of 77% (TRAI). Further, the annual mobile handset sales are expected to cross 200 million units mark this year and India is fast becoming a manufacturing hub for the Telecom infrastructure equipment.